Florian started out in digital design by forgoing a free, top notch college education to help build an mp3 store in the late 90’s in his hometown of Hamburg, Germany. (So we are clear: If you tell his mum, you’ll have to explain what that means first.)

He then went on to work on the VH1 and MTV websites in his hometown of Hamburg, Germany. In 1997 he moved to San Francisco, where he helped design Bank of America’s first transactional banking site with HotStudio. He co-founded a design firm that built the ‘International Herald Tribune’ web site—the sister paper to the ‘New York Times’.

Florian settled in New York in 2000 where he lead digital design work at Organic, INC. He was an art director at Bloomingdale‘s first online store, won the business and lead the design on Reebok's global websites, Fanny Mae's online presence, and more.

In 2004 he went on to found a design studio named after himself. He wanted to remedy the fact that in Germany it's a ridiculous last name, and at the same time, celebrate that in America it could be that of a super-villain.

During over ten years in Brooklyn, the fangohr team created brands, websites, digital applications, and businesses for clients small and large.

In 2015 Florian and members of his team closed shop and joined a client's team to build software that allowed enterprise companies to work remotely. They revamped Workplace‘s brand and application design to grow the business to close to a trillion dollars under active management by its clients.

In 2020 Florian moved with his family to Seattle and later joined Orion Advisor Tech where he lead major company efforts to build software that allows financial advisors be more productive and better their clients’ lives.

Florian co-taught web design at the School of Visual Arts in NYC and has been a juror at the SxSW interactive awards for 4 years. 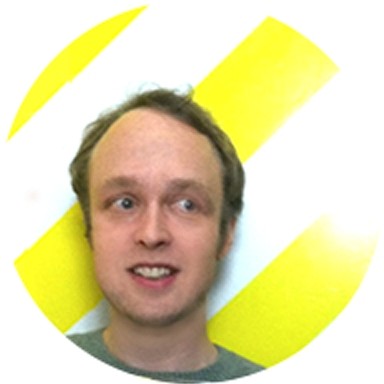