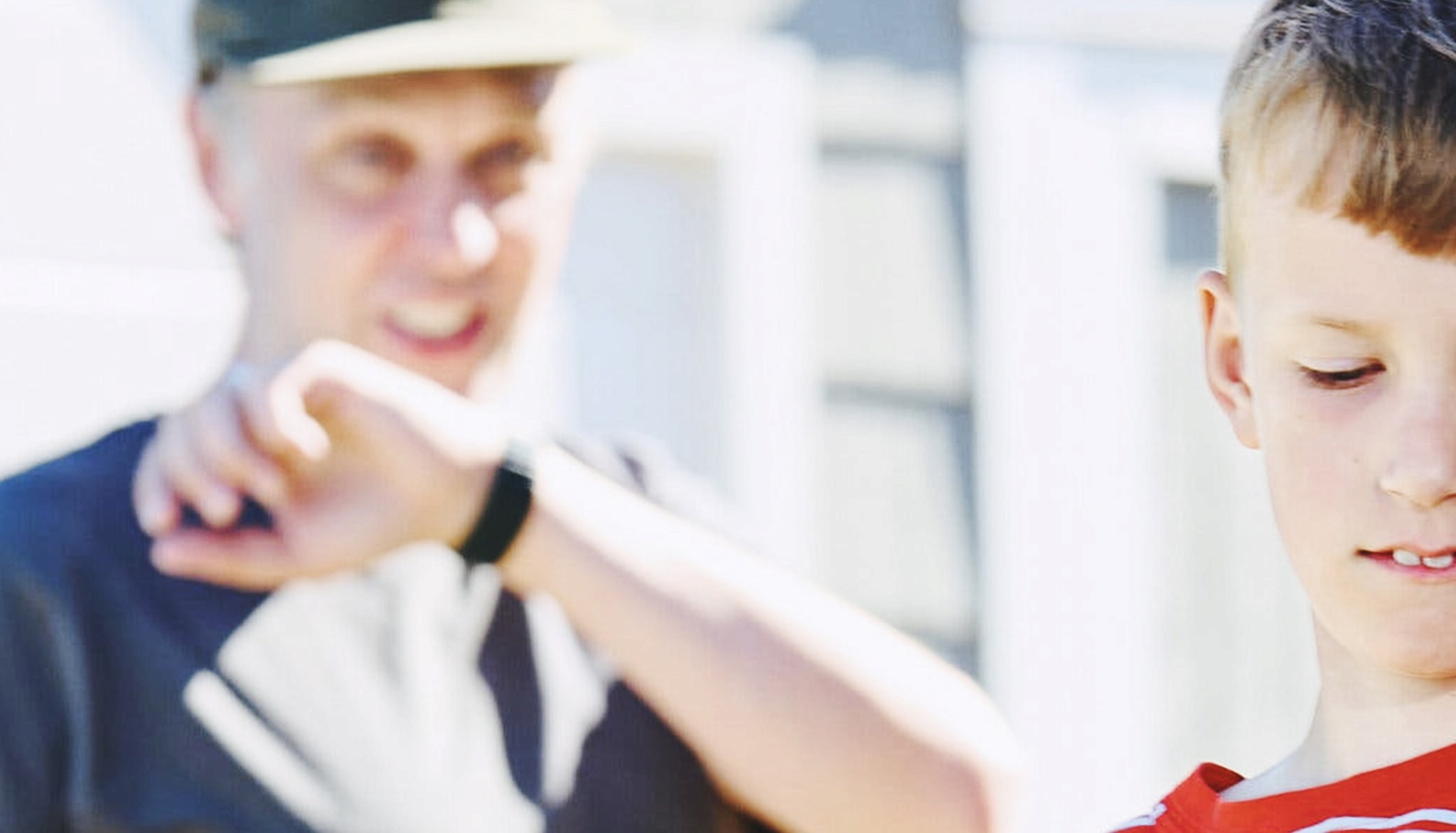 After a late night of writing a long list of pros and cons about kids and tech on Reddit, the New York Times featured Florian and, the next generation, Felix, on the homepage of NYTimes.com. *The two also made it into the New York Times print edition and were republished in the Seattle Times, Denver Post, Buffalo News, all the way to east asian newspapers where their photos were swapped out but their names stuck around.

“It feels strange to think that your head is being inked and squeezed onto paper by big metal presses a million times over.”*Both FFs wished they'd have something better to offer the world than a sound byte about gadgets. **** Only Germans would complain about this type of coverage.